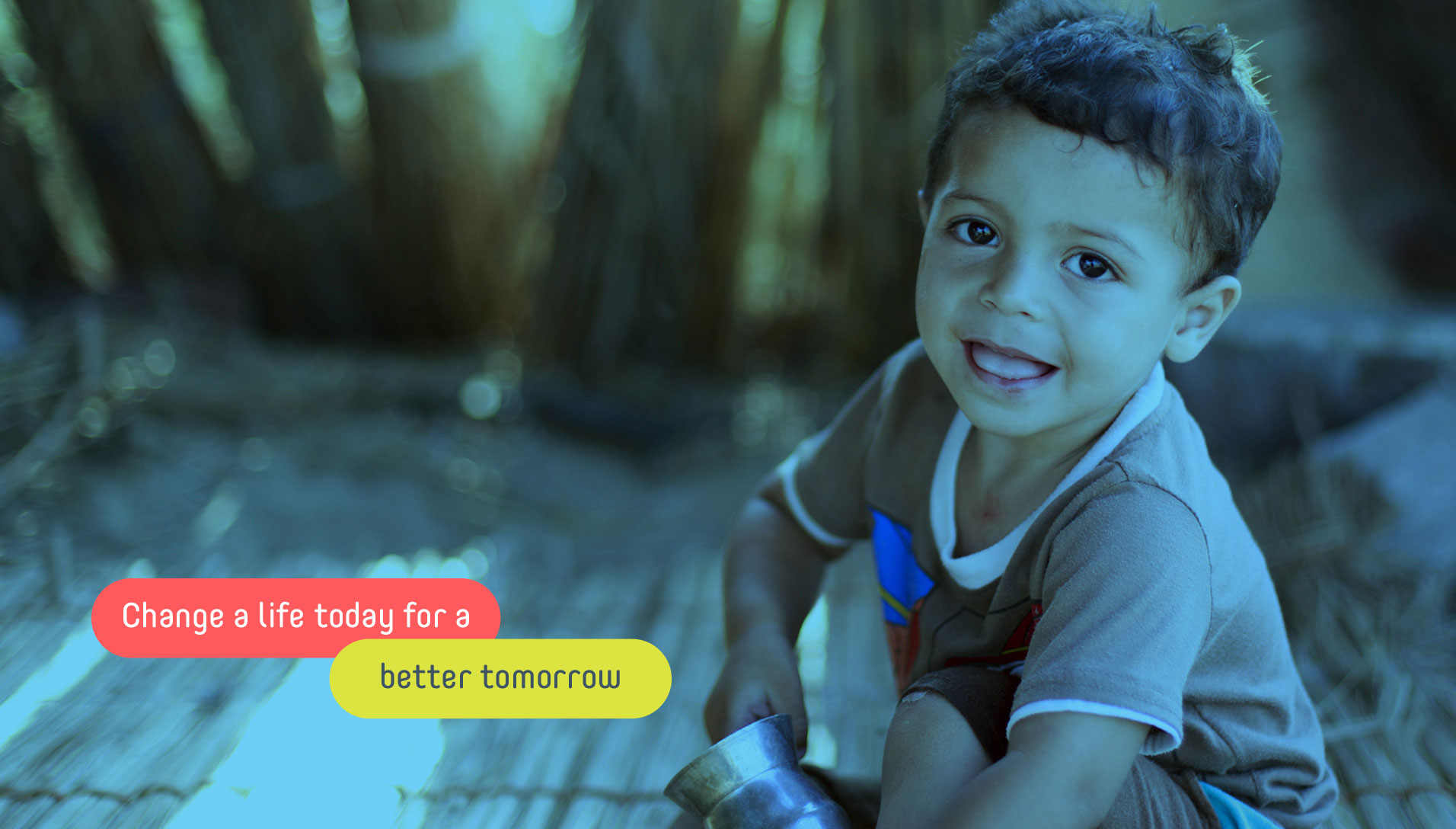 Why We Do It

The current situation of the world, demands us to act on the several problems that childhood is living. The lack of opportunities and access to basic services are directly reflected in their fundamental rights. Life is much more difficult for children living in poverty, mainly in early childhood, these are the citizens where less public money is invested.

children are stunted in growth.***

million out-of-school children and adolescents throughout the world.****

Our goal is to fight against the problems and design a sustainable future for the next generation,

We transform lives
one day at a time!